Stalag VIIIA - a place of remembrance of WW2 prisoners of war

In the autumn of 2018, the Memory, Education, Culture Foundation submitted its project “Stalag VIIIA – a place of remembrance of WW2 prisoners of war” for a competition run as part of the Ministry of Culture and National Heritage program “Places of Remembrance and Lasting Commemoration in the Country”. The project aimed to obtain funds from the Ministry, which combined with the Foundation’s own contribution, were earmarked towards revitalization of the Stalag VIIIA memorial square and monument.

Having won the competition, the Foundation signed an agreement with the Ministry of Culture and National Heritage in October 2019, specifying the scope of funding for the activities provided for in the project, and then the revitalization of the square commemorating the prisoners of Stalag VIIIA and the monument located there began. Some of the works included clearing and repaving the road leading to the monument, also the lawns and trees were taken proper care of, the square fence was repaired and new vegetation planted. The monument itself was cleaned so that its appearance was more suitable to the dignity of the site. Two trilingual plaques were placed in locations that benefited from the project, specifying that the revitalization funds were provided by the Ministry of Culture and National Heritage.

A professional lawn mower was also purchased as part of the project to maintain the site.

The work was completed in December 2019. Since this January, the renewed site has been available for visits, attracting locals, tourists, and school children.

The project received a subsidy of PLN 64.965 from the Ministry of Culture and National Heritage. The total value of the project amounted to PLN 88.000. 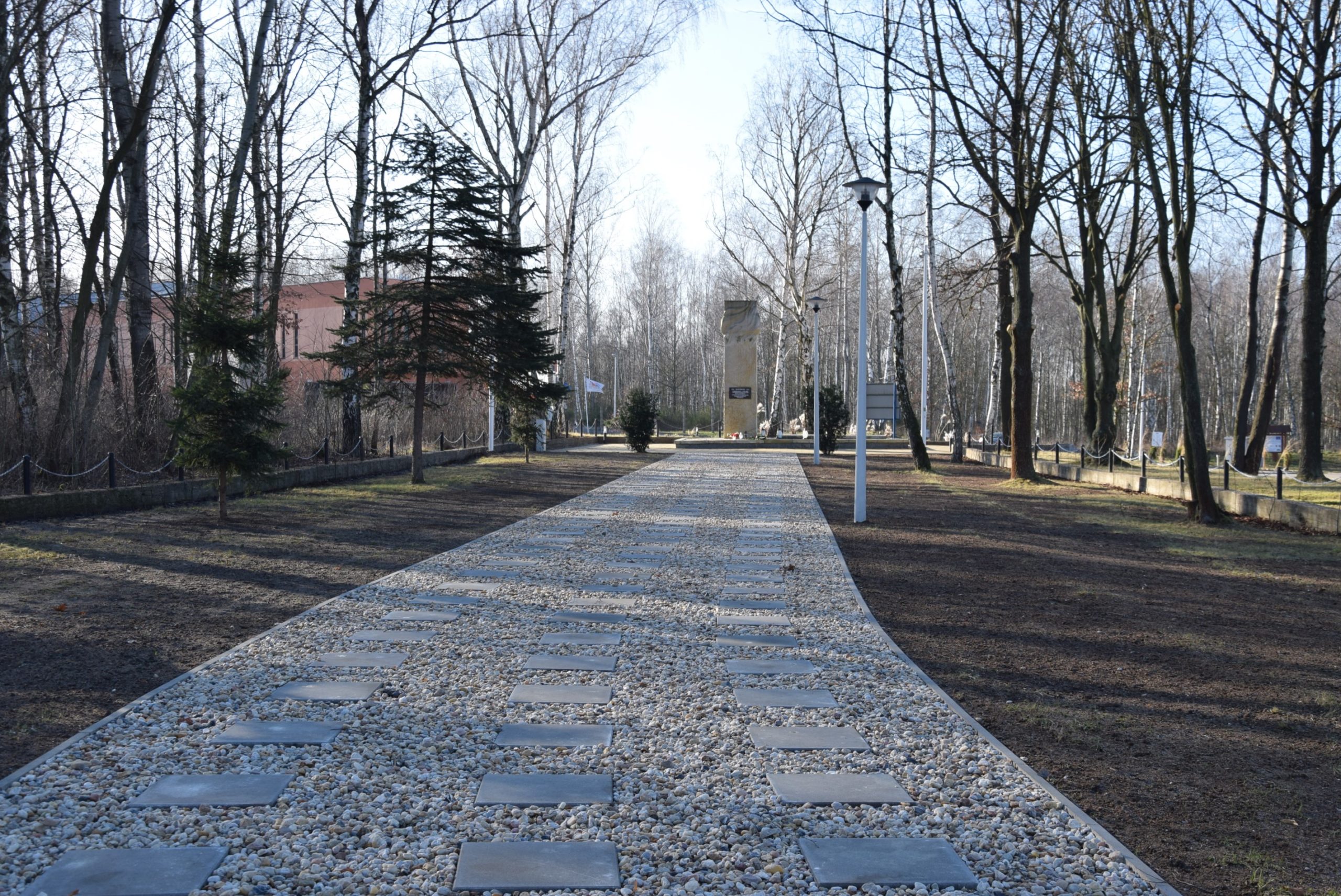 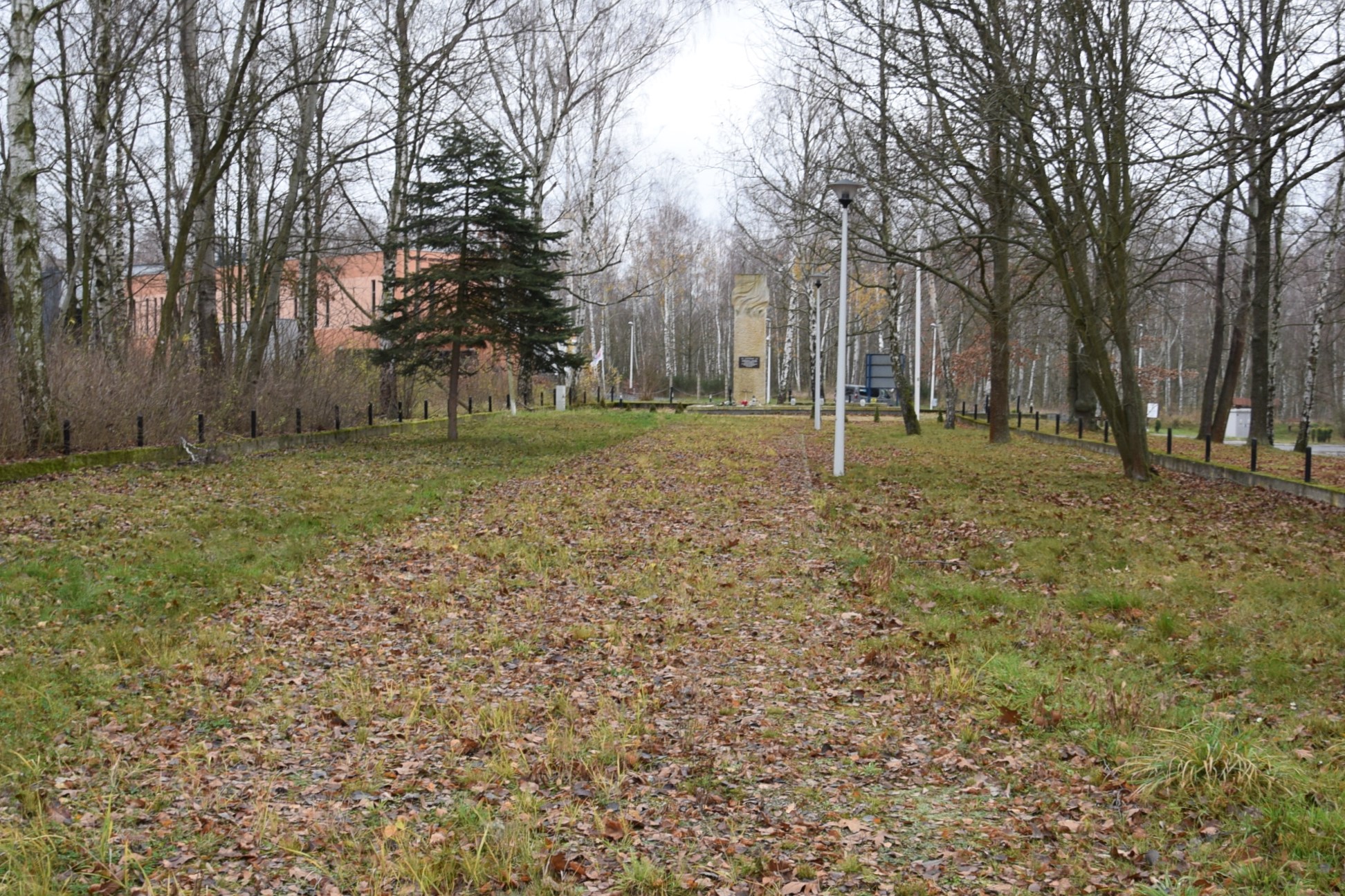 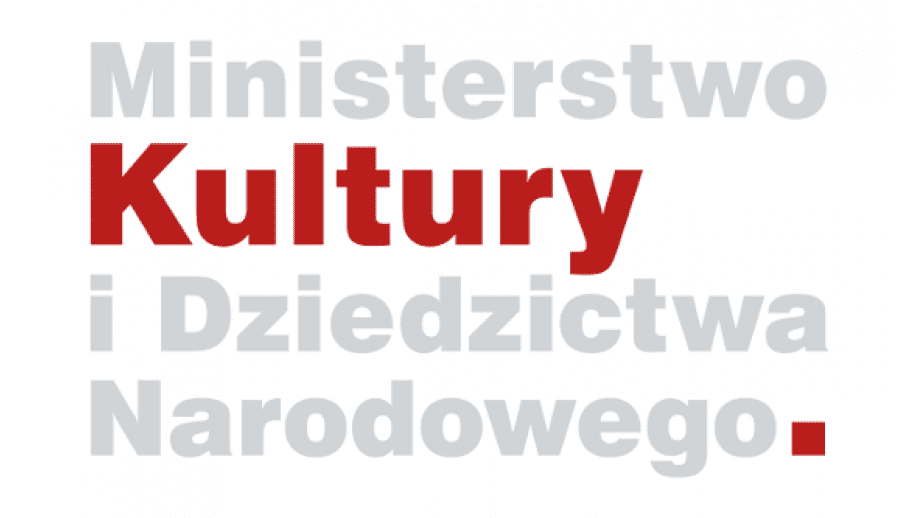