In 1962, a young history teacher, Roman Zgłobicki (1937-2010) took up work at the Mining Technical Secondary School in Zgorzelec. A few years later, the school was extended to include the Power Engineering Technical School. In 1967, the Technical School was entrusted care of the Soviet POW cemetery located in the outskirts of Zgorzelec, on the right side of the road to Bogatynia. In the large area, covered with a birch forest and tall grass, there still were some concrete foundations, fragments of several barracks and concrete fence posts. Nothing seemed to indicate, however, that twenty-something years earlier there had been guard towers and rows of barracks that witnessed a total of 120,000 multi-national POWs imprisoned, and 10,000 Soviet prisoners of war die. Close to the site’s eastern edge, the only remnant was a fenced square with a large boulder bearing two plaques. The inscriptions, in Polish and French, stated that this place was dedicated to Soviet POWs who died here between 1942-1945.

As Roman Zgłobicki himself said in Krzysztof Klimek’s documentary film “Echoes of the Past. Stalag VIII A”, he faced a difficult task. There was no documentation available, no data to work on. So Roman Zgłobicki founded a historical circle for students interested in the subject, tasking them with collecting materials about the camp and its prisoners, and started his own search. The research task turned into a passion and commitment to the tragic past of the place. Roman Zgłobicki began to correspond with the veterans’ unions in the prisoners’ countries of origin and established contacts with numerous former POWs living in the West and heir families. Gradually, the documentation was building up: photographs, letters, official papers and memoirs and other memorabilia from the stalag period were obtained. Many witnesses of those times were still around, and Zgłobicki got considerable response from them. With their accounts, he was able to reconstruct the history of the stalag since its establishment, learn about the prisoners’ everyday life, their cultural and spiritual life, how nationality segregation and treatment of the prisoners looked like, locations and nature of unfree labour. It is worth to keep in mind that stalags prisoners were ruthlessly used by the Third Reich as workforce. He learned from former French and Belgian prisoners of war about the tragic fate of Soviet POWs in Stalag VIII A, who were not only stripped of their freedom and taken their lives away, but also had to struggle to keep their humanity under the camp conditions. 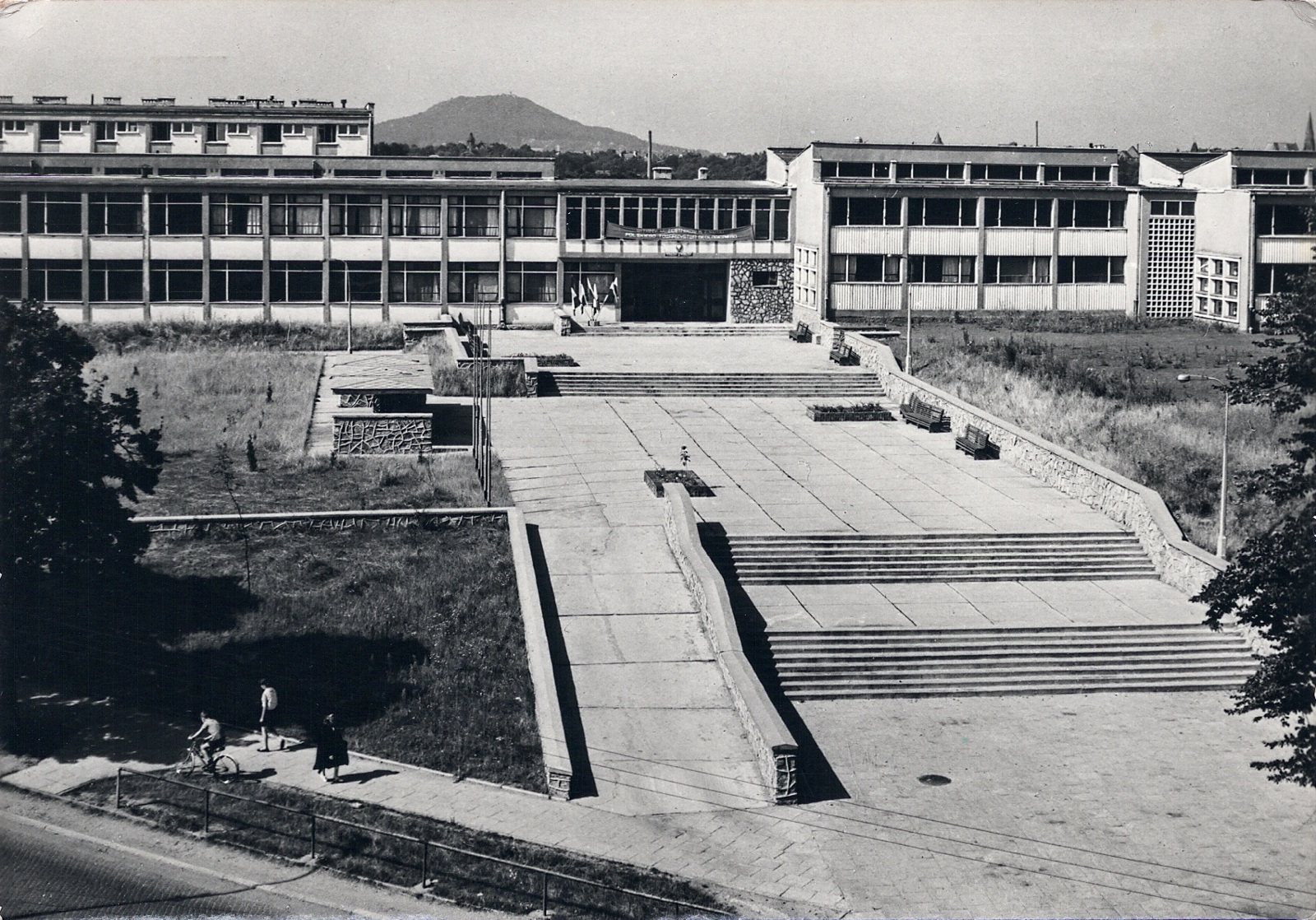 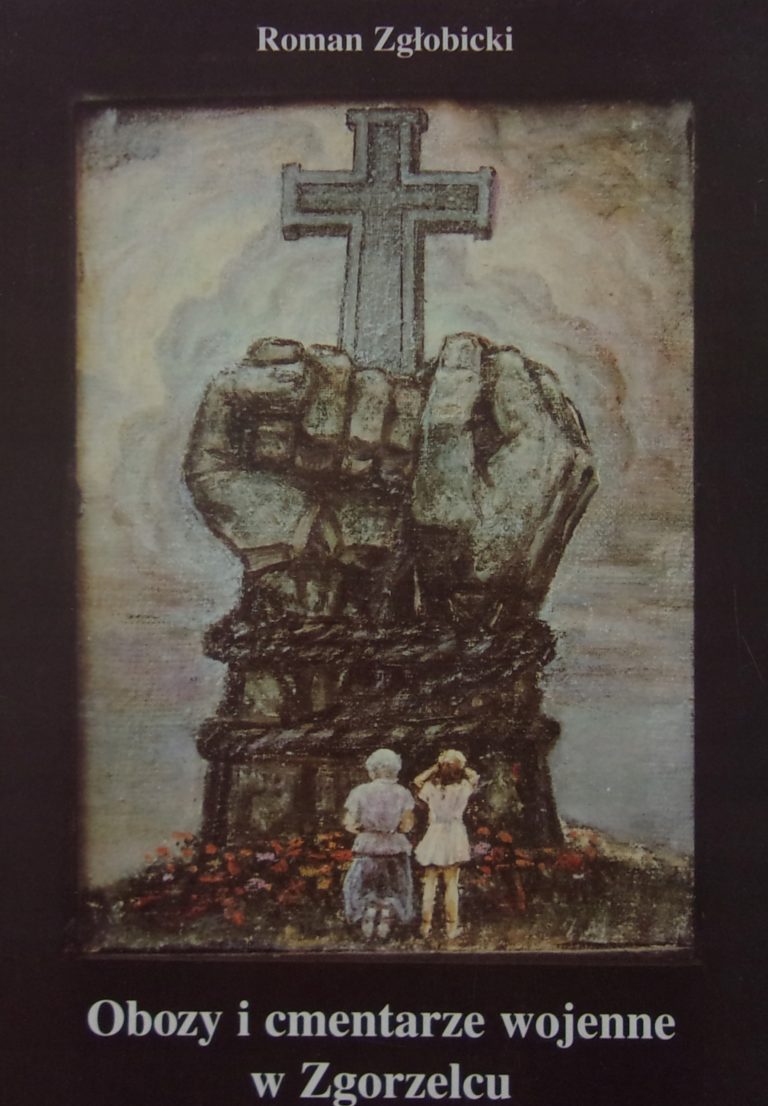 The collected materials and accounts, photographs and memorabilia, as well as a model of the stalag made up an exhibition in the Chamber of Remembrance, which Roman Zgłobicki arranged at the Mining and Power Engineering Technical School. The Chamber opened in 1973, and by attracting many visitors, it contributed to the dissemination of knowledge about the stalag.

The 1970s saw many former French and Belgian prisoners of war arriving in Zgorzelec and it was then that the idea of erecting a monument to commemorate the suffering and life of the prisoners in Stalag VIIIA was born. The monument was completed in 1976.

Roman Zgłobicki and his students tirelessly continued their research, organised popular science sessions, striving to get the fullest possible picture of the events of the past years and the fate of the people who passed through the stalag. Roman Zgłobicki continually corresponded with former POWs from Europe and beyond; based on the collected materials, he started working on a book. “Camps and cemeteries of war in Zgorzelec” was finally published in 1995 and is still the main source of information about the prisoners of the Third Reich in former Görlitz-Ost.

In early twenty-hundreds, a cross-border idea was conceived to create a centre that would both commemorate the prisoners of Stalag VIIIA and become a meeting place for young people and educational activities. Roman Zgłobicki was invited to join the team created at the freshly established Foundation Centre for Entrepreneurship Support. In January 2010, when the project to create the Centre took shape and the process of seeking financial support from European Union funds was launched, Roman Zgłobicki took part in a workshop promoting the project in Brussels, at the headquarters of the Liaison Office of Saxony, telling the story of the Stalag and its prisoners.

In recognition of his great merits, Roman Zgłobicki was awarded the Gold Cross of Merit, the Gold Medal of the Guardian of National Remembrance Sites, the Medal of the Commission for National Education and the Knight’s Cross of the Order of Polonia Restituta. On 6 May 2010, at a joint session of the City Councils of Zgorzelec and Görlitz, he was awarded the medal Meritorious for Europe – City of Zgorzelec-Görlitz.

Roman Zgłobicki died on 19 August 2010 in Zgorzelec and was buried here.