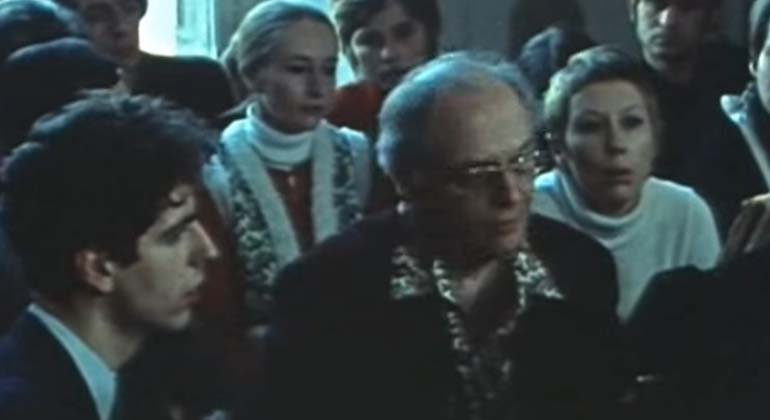 Olivier Messiaen, a French composer, was one among thousands of captives enslaved in Stalag VIIIA. His name is inseparably tied to the history of the stalag, for it is here that his masterpiece, the Quartet for the End of Time, was created.

Messiaen was born in 1908 in Avignon. His father, Pierre Messiaen, was a professor of English; after the First World War he continued working on translating Shakespeare’s works for 30 years. His mother, Cécile Sauvage, was a poet. Messiaen had a younger brother, Alain. The literary atmosphere of the house, the climate of poetry, and the magical world of fairy creatures, witches, and ghosts, which he discovered in some of Shakespeare’s works, shaped the boy’s interests and abilities. It is worth of notice that Messiaen authored almost all of his vocal works’ texts, and that many of his compositions are preceded by commentaries in the form of prose poems.

After the outbreak of the First World War, Messiaen’ father was mobilised while his mother moved to Grenoble with her sons. At that time, the boy’s great abilities and musical interests were revealed – he played the piano as a self-taught and composed his first simple pieces, therefore he started taking regular piano lessons. He got to know some piano works by Claude Debussy and Maurice Ravel quite early, which would later make a large influence on his own compositional style; it was also the time when he became deeply involved in the Catholic religion, which was to play a significant role in his thinking as well as his composition.

As soon as Messiaen’s father returned from his military service, the family moved to Nantes for a short period of time, where besides piano lessons from various teachers, Messiaen took composition lessons from the composer Jean de Gibon. 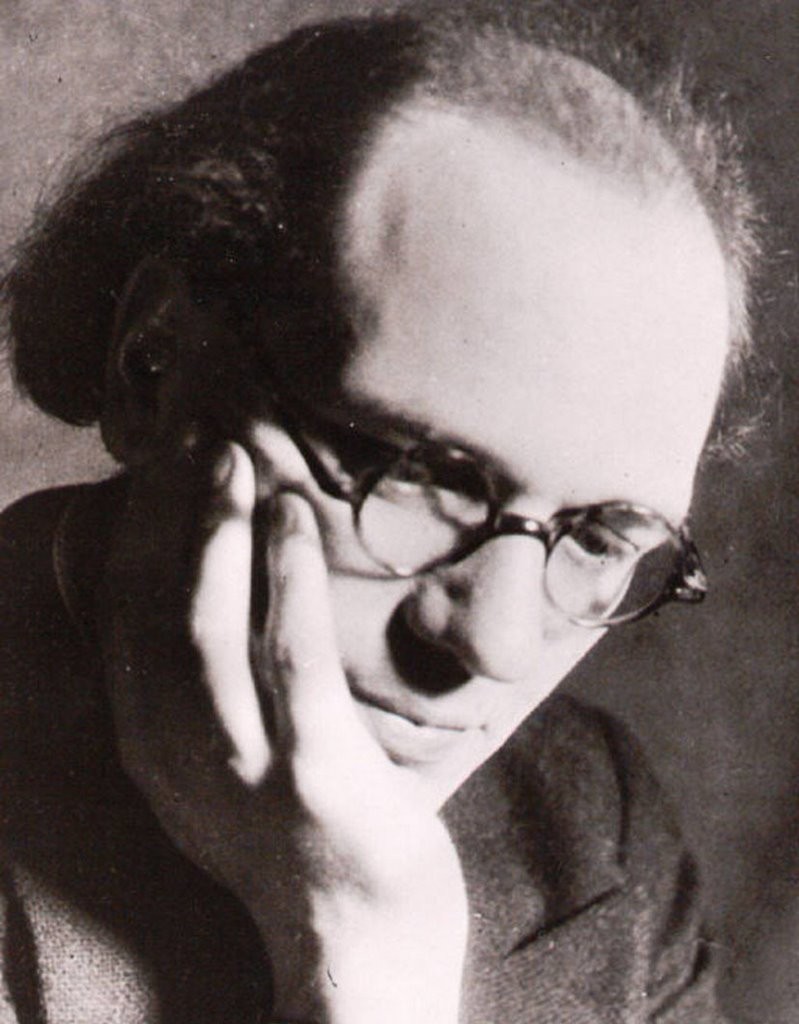 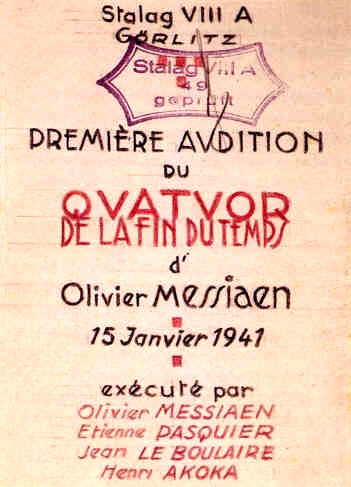 In 1919, Messiaen’s father was employed at the noted Parisian school, Lycée Charlemagne, and the family moved house once again. There, the 11-year-old Olivier Messiaen began his studies at the Paris Conservatory, one of the most notable music colleges of that time. He studied there until 1930, gaining knowledge and skills in various fields – pianism, harmony, playing the organ under the famous organist, composer and pedagogue, Marcel Dupré, as well as orchestration and history of music, which sparked his interest in Gregorian chant that later made way to his own compositions. In those years, he received numerous awards for his achievements in various domains of music, the last of which was his first place in the composition class in 1930. That was the year when Messiaen left the Conservatory, receiving a degree in music. In his student years, Messiaen composed over a dozen pieces, including his first published work, the Eight Preludes for piano.

In 1931, Messiaen became the organist at the Sainte-Trinité (Holy Trinity Church) in Paris and he would continue to perform there for the next 61 years. For Messiaen, the 1930s were a period of intense contacts with other young composers, i.a. in the group Jeune France (Young France), of which he was a co-founder; many new compositions were created and Messiaen started his pedagogical activity as a sight-reading piano teacher in the École Normale de Musique de Paris, which gathered a number of excellent composers and musicians as teachers and proudly educated many remarkable students.

In 1932, Messiaen married a violinist and composer, Claire Delbos (called Mi), who fell ill with a severe nervous disease a few years after her son Pascal was born in 1937 (she died in 1959). For her, Messiaen composed a cycle of vocal works, Poèmes pour Mi, and several pieces for violin.

At the outbreak of the Second World War, Messiaen was called up for military service. After the Third Reich’s attack on France and her subsequent surrender in May 1940, Messiaen was taken prisoner of war and with thousands of other French captives was transported to Stalag VIIIA in Görlitz Moys. Thanks to a fortunate accident, he managed – in the difficult camp conditions of cold, hunger and lack of freedom – to create a work that was later accounted as one of the most important masterpieces of chamber music. It is the Quatuor pour la fin du temps (Quartet for the End of Time) for clarinet, violin, cello, and piano. The piece was premiered in the stalag on January 15, 1941, by the composer and three musicians, his fellow prisoners: Étienne Pasquier, Henri Akoka, and Jean Le Boulaire. 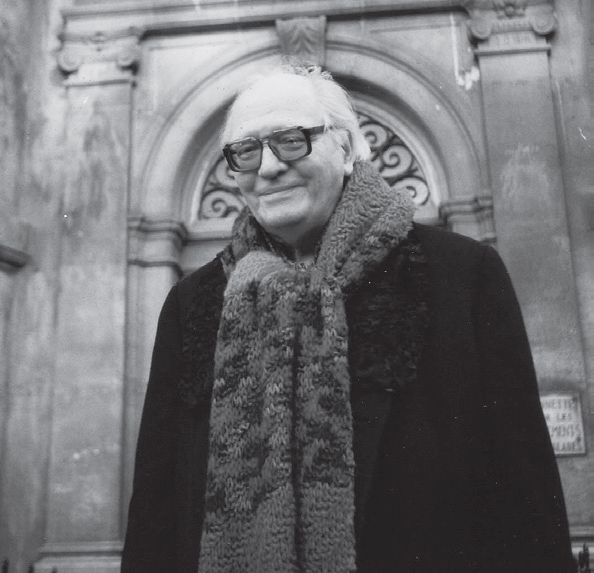 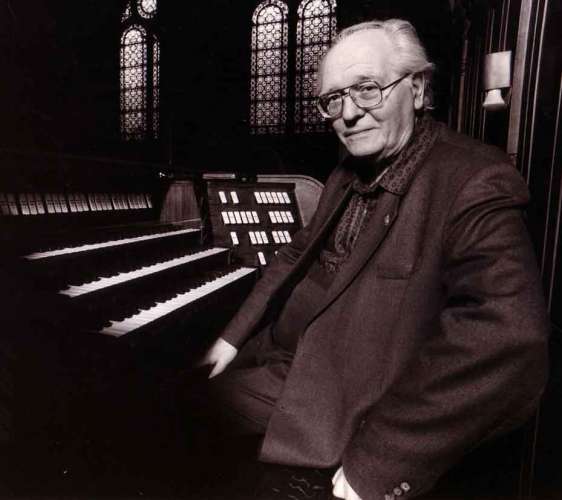 Messiaen was released from the camp in February 1941, and shortly resumed his collaboration with Jeune France, later to become a professor of harmony at the Paris Conservatory in late March 1941. From 1947 on, he also lectured in the music analysis, aesthetics and rhythmics classes. Not earlier than 1966 was he appointed professor in the composition class – his earlier activity in that field was suspended by the academic authorities because of his ‘modernism bordering on a scandal’. Until 1978, when he left off his work at the Conservatory, he educated several generations of prominent 20th century’s composers.

In 1961, Messiaen married Yvonne Loriod, a pianist and his former student, considered to be one of the main interpreters of his piano works. Since the late 1950s, Messiaen had been elected as a member of many significant European and American scientific and cultural associations, such as the Académie des Beaux-Arts, the American Academy of Arts and Letters, the Bayerische Akademie der Schönen Künste. He was also a laureate of several prestigious awards, including one of the Royal Philharmonic Society in London. Messiaen is the creator of numerous vocal, orchestral, chamber, piano, and organ works, as well as his only opera, St. Francis of Assisi, for which he also provided the libretto.

He drew inspiration for his work from many sources: the rhythms of Hindu music, the Gregorian chant, the mysticism of numbers, the birdsong, the soundscape of the Javanese gamelan, but also the music of Debussy, Ravel, Stravinsky or Mussorgsky. According to his own words, he was a synesthete, mingling sounds with colours. Birdsong, which fascinated and inspired him, has a special place in his work. During his numerous travels around the world, he recorded birds’ voices (he was able to distinguish around 700 of them); birdsongs appear in many of his works, such as the Catalogue d’oiseaux (Catalogue of Birds), which contains thirteen pieces for piano.

Olivier Messiaen died on April 27, 1992, in Clichy and was buried at the cemetery in Saint-Théoffrey, a small town near Grenoble, where he owned a house.