On 17 June 2002, representatives of legal entities: District of Zgorzelec, Municipality of Zgorzelec, Zgorzelec Commune, Elektrownia Turów SA and the Association of Economic Initiatives Nysa Łużycka signed a notary deed establishing a foundation under the name of Centre for Entrepreneurship Support (Centrum Wspierania Przedsiębiorczości).

The Foundation’s main objectives were: 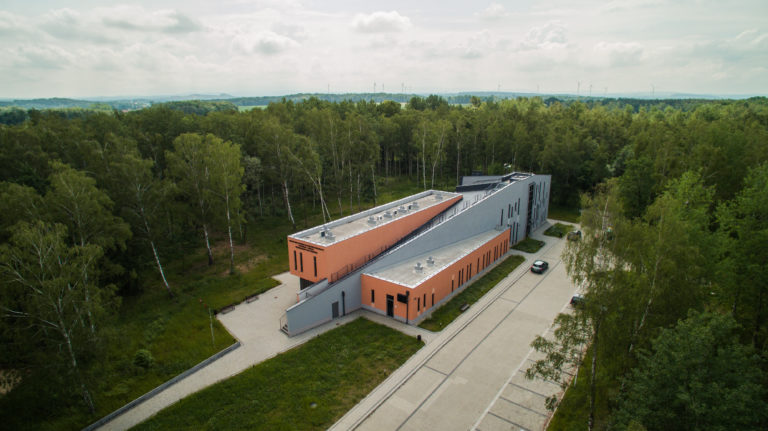 In 2004, an idea emerged at the initiative of Dr. Albrecht Goetze, a German literature expert and music aficionado, to create an institution that would bring the fate of the prisoners of the former Stalag VIII A out of oblivion. This idea, and the fact that Olivier Messiaen’s “Quartet for the end of time” was written in the stalag, came hand-in-hand with a concept to build an establishment that would serve as a meeting place and where the Polish-German borderland communities would come together. The first talks with representatives of the local authorities of Zgorzelec were held soon after. In December 2006, also inspired by Dr. Goetze, who had been working tirelessly to bring the idea to life, the association Meetingpoint Music Messiaen e. V. was founded in Görlitz. It then became the institutional partner in talks with the local authorities of both borderland towns.

After numerous meetings, consultations and attempts to outline the scope of tasks and to specify the problems, the Centre for Entrepreneurship Support Foundation was selected to perform the future project, on the merit that it was as a non-governmental, efficient and experienced organisation carrying out EU programmes. The Foundation took on responsibilities related to potential funding, preparing the project application and subsequent project implementation.
The application was finally submitted in June 2011, and in October an agreement was signed for co-financing the project from the European Regional Development Fund under the Poland-Saxony Cross-border Cooperation Programme 2007-2013.

In December 2011, the Foundation accepted (by notarial deed) a donation of undeveloped land, with a total area of 6.9307 ha, for the construction of the European Educational and Cultural Centre from the Municipality of Zgorzelec.
Once all issues that typically arise in planning such a major investment were resolved, an annex to the agreement was signed on 25th May 2013; the approved value of the project was set at 3,366,042.32 euros.

The subsequent steps involved a tender procedure to select the entity to prepare the technical documentation and to build the Centre. In July 2013 a contract with the contractor was signed and the construction site was handed over to them. The construction work started in January 2014, and in January 2015 the European Education and Cultural Centre Zgorzelec-Görlitz was put to use. 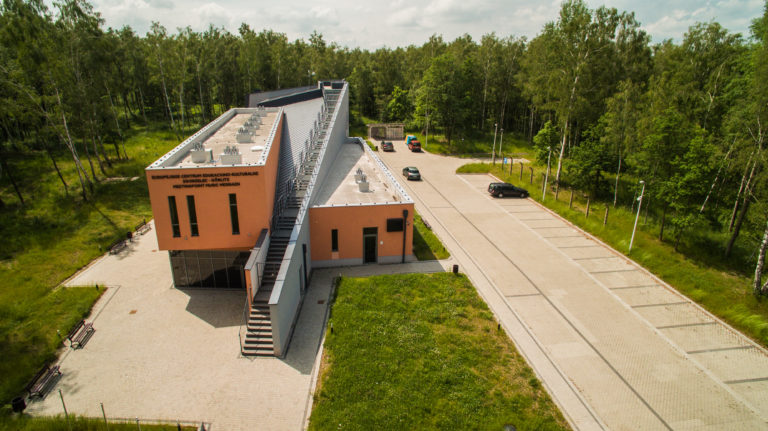 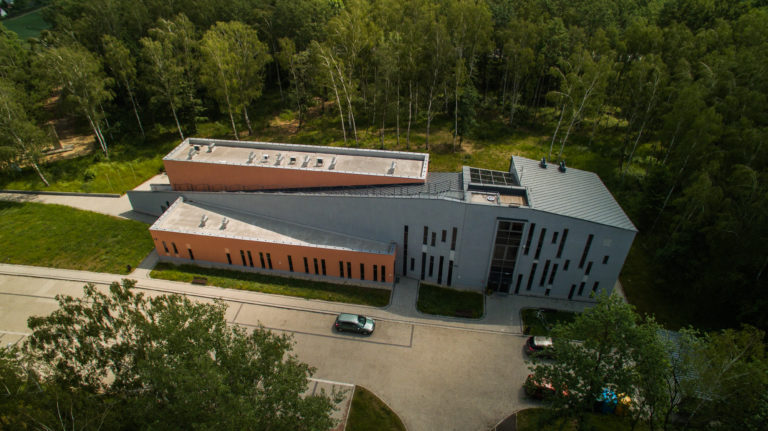 In 2016, the Foundation Council, after thorough analysis of the social situation in the borderland, found the need for greater emphasis on issues related to the cultivation of historical memory, building a common identity of borderland societies, countering threats arising from the growing development of nationalist movements, as well as development of further strategic objectives for the Foundation’s activities. The Foundation’s statutes were revised, specifying the objectives and scope of activities, and its name was changed, so that it clearly defines its present tasks.

We are
supported by